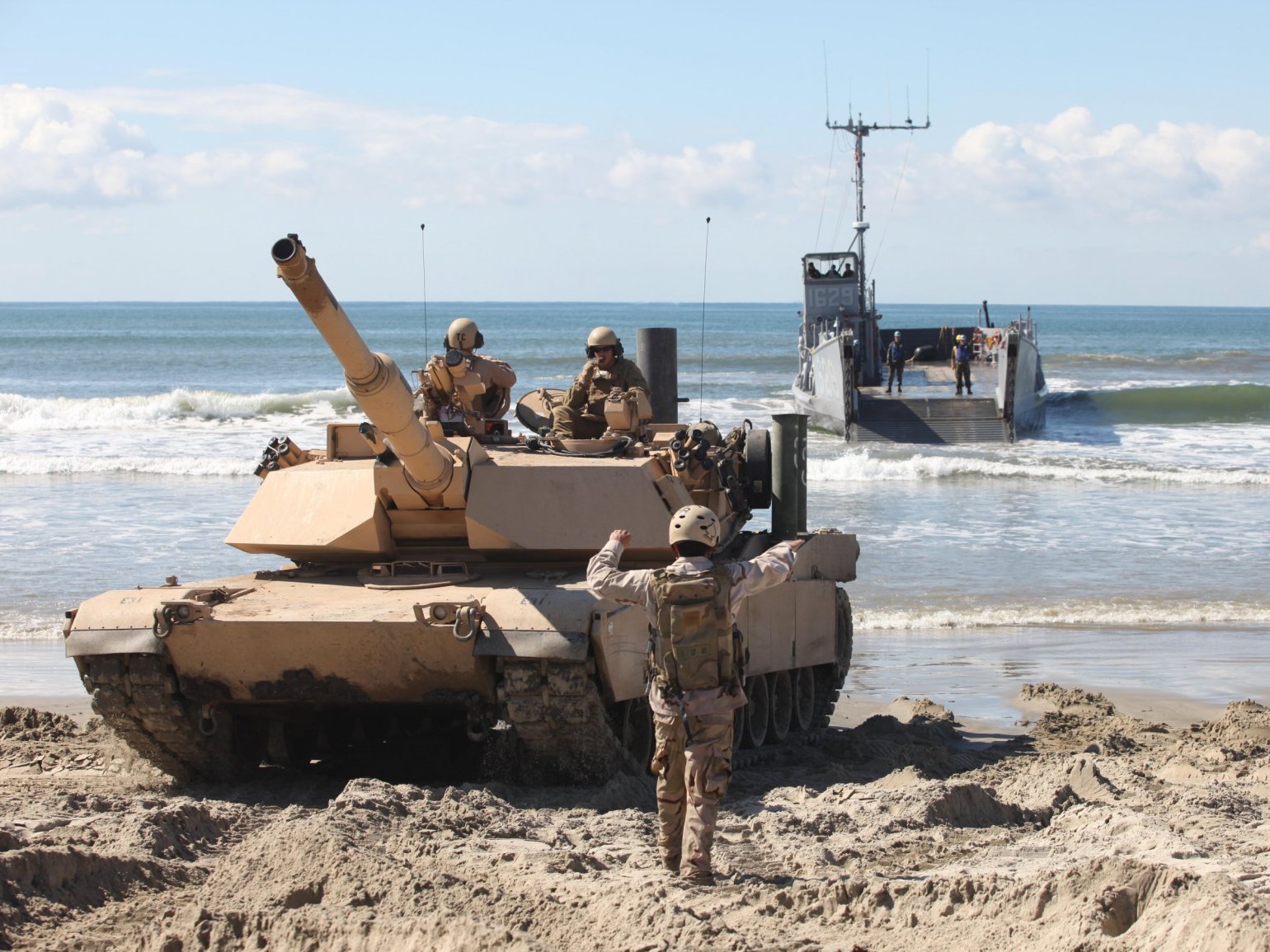 The Army is preparing to configure Abrams tank prototypes able to control nearby “robotic” wing-man vehicles which fire weapons, carry ammunition and conduct reconnaissance missions for units on the move in combat, service officials said.

Although still in the early stages of discussion and conceptual development, the notion of manned-unmanned teaming for the Abrams continues to gain traction among Army and General Dynamics Land Systems developers.

Algorithms are progressing to the point wherein they will be able to allow an Abrams tank crew to operate multiple nearby “wing-man” robotic vehicles in a command and control capacity while on the move in combat.

Army researchers, engineers and weapons developers are preparing to prototype some of these possibilities for future Abrams tanks, Maj. Gen. David Bassett, Program Executive Officer, Ground Combat Systems, told Scout warrior in an interview.“As I look to the future and I think about game-changing technologies, manned-unmanned teaming is a big part of that.

There’s a set of things that we think could be really transformational,” Bassett said.This kind of dynamic could quickly change the nature of landwar. Autonomous or semi-autonomous robotic vehicles flanking tanks in combat, quite naturally, could bring a wide range of combat-enhancing possibilities. Ammunition-carrying robotic vehicles could increase the fire-power of tanks while in combat more easily; unmanned platforms could also carry crucial Soldier and combat supplies, allowing an Abrams tank to carry a larger payload of key combat supplies.

Also, perhaps of greatest significance, an unmanned vehicle controlled by an Abrams tank could fire weapons at an enemy while allowing the tank to operate at a safer, more risk-reducing stand-off range.