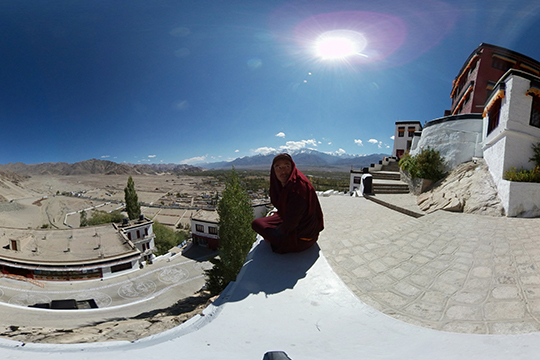 A newsman reporting on sensitive topics such as illegal logging and crime in Myanmar’s rugged northwest border region was found beaten to death on Tuesday, police said, the fifth killing of a journalist since 1999.

A vibrant domestic media has flourished since Myanmar eased media restrictions in 2012 as it began a transition from decades of military rule, but reporters can face intimidation or legal threats for covering touchy subjects.

Police launched an investigation into the death of the 35-year-old Soe Moe Tun, following the discovery of his body on Tuesday morning.

“Someone had attacked him and beaten him with a stick on the back of his head,” Captain Thein Swe Myint, of the northwestern Monywa police-station, told Reuters.”But we cannot say exactly why he was killed.

“Mining and timber are key industries in the mountainous forested Sagaing region on Myanmar’s border with India, where enterprises can often run illegal operations.

Soe Moe Tun had been reporting from Monywa, the area’s commercial hub, since early 2015, his employer, Eleven Media Group, which runs the popular Daily Eleven newspaper, said in a statement.

He was a prolific reporter who had recently tackled subjects such as a seizure of stimulant tablets and a surge in illegal karaoke lounges fronting for brothels, besides illegal logging operations in Sagaing, an editor at the paper said.

“He normally chased sensitive stories secretly,” the editor told Reuters on condition of anonymity, as the topic is sensitive.

In a statement, the Myanmar Journalists’ Association urged the authorities to “expose the truth behind this case and to give effective protection to journalists”.

Rights groups say the risks of covering subjects such as illegal logging are growing in Asia.

Last year, Reporters Without Borders documented the murders of 10 journalists killed covering the environment since 2010, nine of them in South or Southeast Asia.

Four other journalists have been killed in Myanmar since 1999, the New York-based Committee to Protect Journalists says.